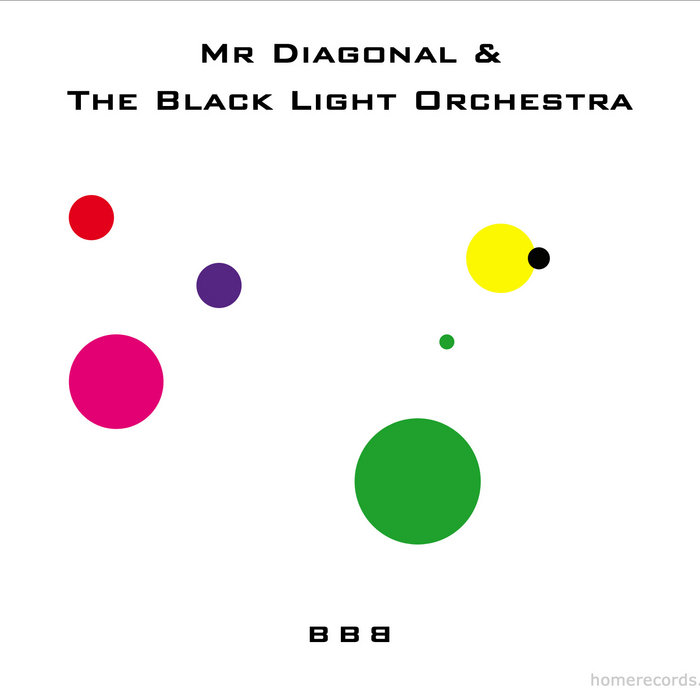 Among their recent achievements: music for Belgian national TV, a comic operetta, 2 TV shows broadcast in Japan, an album for homerecords.be (distributed in Europe and the USA), and conference-concerts on the saxophone, instrument invented at Dinant in Belgium.

The Black Light Orchestra has recently collaborated with the Chinese artists Xiao He and Song Yujhe on and original soundtrack for the classic silent film The Goddess by Yonggang Wu, screened at Cinema Nova, Brussels.

The musical group the "Black Light Orchestra" is an inspired marriage between 2 unusual traditions: British music-hall and Belgian surrealism.
Founded in 2005, based in Brussels and composed of 5 musicians, the BLO's music is intriguing and droll, where musical rigor is placed firmly at the service of the absurd.
The Scottish singer-pianist-composer Daniel Barbenel, whose songs and compositions are influenced equally by music-hall, english pop and classical music, is accompanied by 4 musicians: saxophones, flutes, keyboard, drums and vibraphone.
An assortment of unusual objects completes the musical landscape; percussion, toys and analogue electronics all contribute to the unexpected and joyful atmosphere of their concerts.