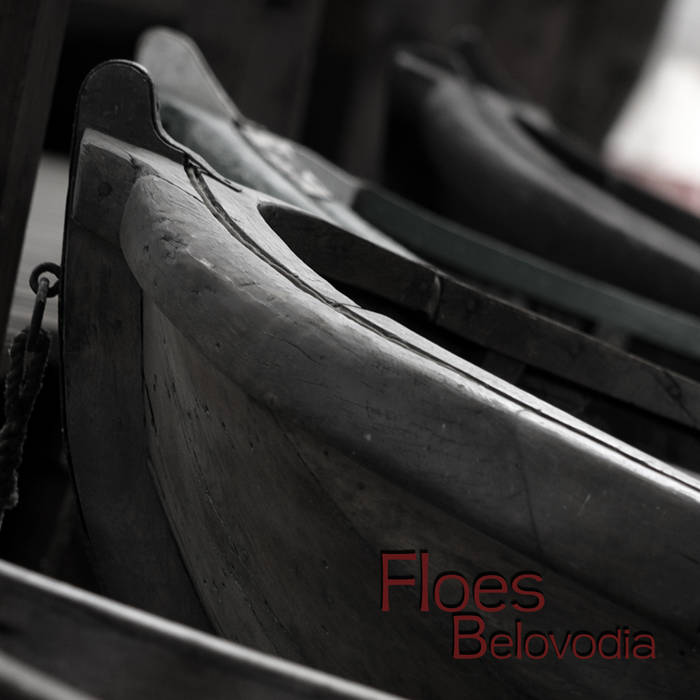 The title track, Belovodia, is exquisitely beautiful, describing Belovodia as a kind of sanctuary, a place of hope for young men fighting war, for sailors enduring rough seas, or for refugees exiled from their homeland. Another song describes the awful working conditions of the Daens period in Flanders' history. This album's folk themes are absolutely universal. Here are tales of fishermen setting out to sea, mothers protecting daughters from bohemians, tales of emigration and longing to visit family overseas, and of the sadness and futility of war. Guido Piccard is writing new songs in an old style, and he's utterly convincing. Here's a rough translation from 'Bohemers' (Bohemians): 'Mothers keep your daughters inside/ Don't let them herd the cows/ Or start to make butter/ As long as that man is outside...'

Philip Masure provided some insight into the resurgence in the Flemish folk scene: 'Most folk music in Europe died at the time of industrialisation, with people working 6 days a week, 12 hours a day. So in Belgium not much folk-music survived the 20th century. It changed in the 70s when bands like Rum, De Vlier and 't Kliekske started the revival, and now there are hundreds of young folk bands here.'

If you enjoy hearing folk song sung in languages you're not familiar with, or exploring the wider traditional music cultures of the world, you will find this a real gem of an album.