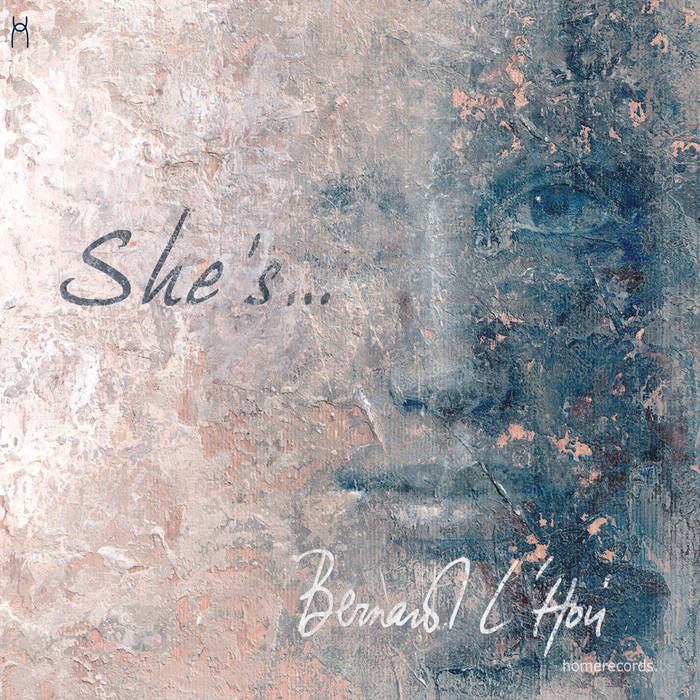 This new album by BL - the eighth - contains eleven instrumental titles with vocal grooves. It was mixed in "Real World Studios", the prestigious English studio conceived by Peter Gabriel.

The idea behind the musical concept was to create eleven tracks which all radiate such a personal atmosphere that each of them could become the main theme of a feature film.
Each track name was attributed in relation with the feminine personality that its composition emanated.
Co-produced by Juan Carlos Mellado Tèjon (guitars) and Flavio Marredda (sound engineer), this album benefited from the involvement of other musicians, notably Teun Verbruggen, world renowned jazz drummer.
BL is, as in his previous records, at the piano and arranges tracks.