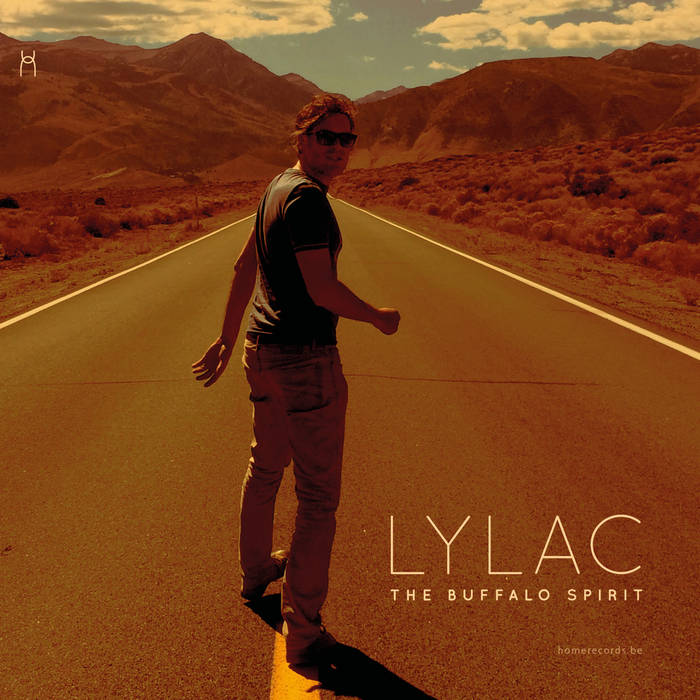 After two intimate albums, LYLAC is now travelling landscapes with clear horizons. Through new acoustic atmospheres, the songs on this new album 'The Buffalo Spirit' keep seeking the light, the sun, and the great outdoors. The itinerary of this third album is intimately linked to nature, to travel. Being the result of a multi-month road trip in the depths of the American West, this new album has been written on the road, fueled by the fantasies of a free California, inspired by the heroes of the Beat Generation. From one point to the other, songs were made throughout majestic landscapes: places where we can still see herds of buffaloes and many gold prospectors. In the footsteps of Neil Young, Joni Mitchell or Jim Morrison, LYLAC travels the winding roads of the famous Laurel Canyon, transformed by the weight of years. Between flamboyant nature, stories of insane battles and a fragile peace between men, the music takes its roots on a feeling of freedom, a breath of hope. Fragile but eternal. Like the song 'Lo Lo Mai Springs', inhabited by the spirit of the Navajo Indians or 'Not a protest song', imbued with stubborn, poetic and fiercely committed melodies. Back in Belgium, Amaury Massion (LYLAC), polishes his album with cello player, Merryl Havard and the violins of Benoit Leseure. Specialist in traditional percussion, Carlo Strazzante also gives rhythm to the songs with a collection of instruments coming from all over the world (tablas, udu, bendir, riq, jembe, daf). Mixed and mastered by Pierre Vervloesem (dEUS, Madensuyu), 'The Buffalo Spirit' marks a new stage in LYLAC's career. While there is already a solid path behind him, the musician focuses his eyes on a future more than ever turned towards the light. With guts and in a colorful way, LYLAC measures the distance traveled with audacity and flamboyant verve.