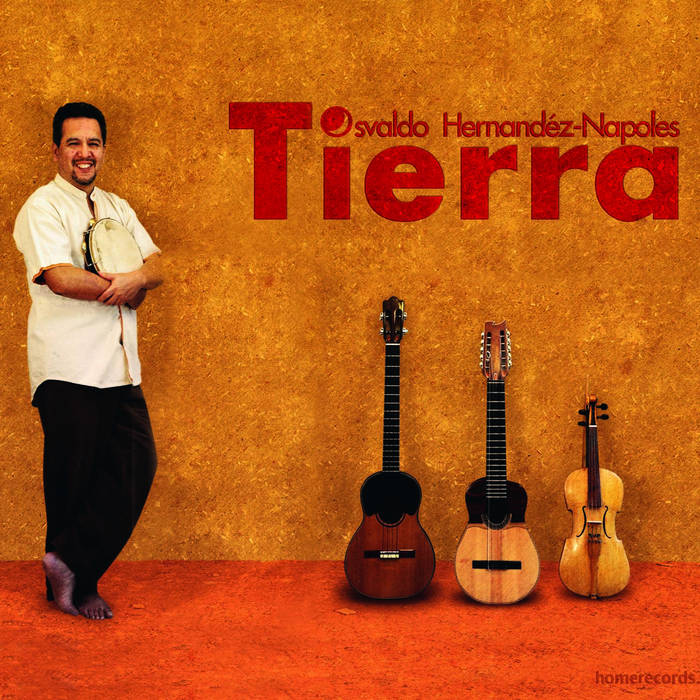 Osvaldo Hernandéz-Napoles is a Mexican musician who has lived in Belgium for more than 20 years. After playing and recording with different multicultural groups in a number of countries, Osvaldo composed original works for his first album "Tierra", on the theme of the Earth living on borrowed time. The different pieces in which poetry intertwines with melodies are served by a range of instruments from diverse indigenous and Afro-Latin American traditions, blended with Arabo-Andalucian and Armenian tones.