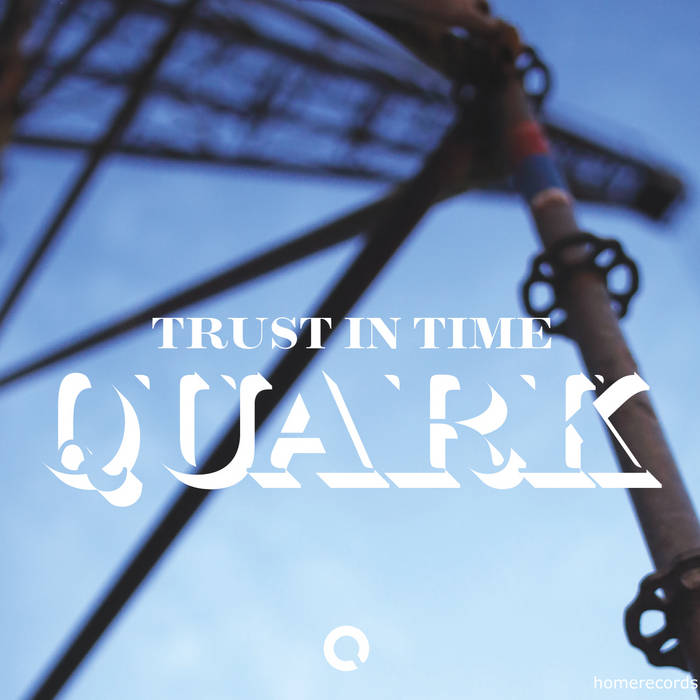 Quark is the result of a musical experiment whose aim it is to combine the “electronised” trombone and the compositions of Adrien Lambinet with the synthetic groove of the drums of Alain Deval (Collapse, Skiv Trio, Khartung…). These two peerless and outstanding musicians are passionate about the natural and artificial sound material. After several years of research, they finally recorded their first album, named “Trust in time”, at the label Homerecords.be. At the same time the album can be described as minimalistic, animate, loaded with emotions and restraint, yet each particle of the album seems to be singular and personal. For the album “Trust in time”, Adrien and Alain are accompanied by the talented and impetuous Gilles Mortiaux (artistic direction, diverse instruments), the string quartet MP4 and the singer Anu Junnonen. By this means, Quark promises to challenge the laws of physics!